The world is on the brink of a global recession once again. Every day, we hear news about another company folding, another country going into debt or another market crash.

If you’re worried about what this means for your future and how you’ll stay afloat in a struggling economy, don’t worry – you’re not alone. This article will discuss some tips for getting through the tough times ahead.

The Aftermath of The Great Recession

You might think that the economy would bounce back quickly after such a long and deep recession. And while it eventually recovered, the period following the Great Recession was unusually slow.

Part of the reason for this slow recovery was the debt overhang from the housing market crash. When prices crashed, many homeowners owed more on their mortgages than their homes were worth. As a result, they cut back on spending and saved more, dragging economic growth.

Another factor that contributed to the slow recovery was the damage to the banking system. The financial crisis led to strict regulations on banks, which made it harder for them to lend money and finance investments.

Finally, businesses and consumers were shell-shocked from the Great Recession experience and became much more cautious about spending.

All of these factors together made for a long and slow recovery from one of the worst economic downturns in history.

It’s hard to miss the effects of the recession when you walk down any street in America. For sale signs dot the landscape, and many homes sit empty and unoccupied.

The housing market has been hit hard by the current economic downturn, and foreclosures are at an all-time high. However, it’s important to remember that the housing market is cyclical, and there will eventually be a rebound.

Prices will rise again, and people will again be interested in buying homes. In the meantime, staying patient and waiting for the market to recover is important.

Effects on the Financial Sector

Effects on the Broader Economy

The current global recession has had a ripple effect on the broader economy. As consumers reduce their spending, businesses are forced to cut back on production.

This, in turn, leads to layoffs and further reductions in spending. The result is a downward spiral that can be difficult to break out of. In addition to the direct effects on businesses and consumers, the current recession has also decreased government tax revenue.

This, combined with the need to assist those who have lost their jobs or homes, has put a strain on government budgets. As the recession continues, we will likely see even more secondary effects on the economy as a whole.

The current global recession has had a profound effect on financial regulation. In the aftermath of the 2008 financial crisis, there was a widespread call for tighter regulation of the financial sector.

However, many countries have been slow to enact meaningful reform in the years since then. Meanwhile, the economic downturn has put pressure on governments to reduce spending, which has led to cuts in funding for financial regulators.

As a result, financial regulators are struggling to keep up with the ever-changing landscape of the financial sector. The situation is made worse because many banks and other financial institutions are now operating in multiple countries, making it even more difficult to regulate them effectively.

It is clear that the current global recession has had a major impact on financial regulation, and it is likely that this will continue to be a challenge in the years to come.

How To Stay Afloat in a Struggling Economy?

In these troubled economic times, being mindful of your finances is more important than ever. While it may be tempting to spend freely when things are going well, it’s important to remember that a recession can happen at any time. Here are some tips to help you stay afloat in a struggling economy:

1. Live below your means – This is perhaps the most important tip of all. If you’re spending more than you’re earning, you’re setting yourself up for financial trouble. Live within your means and put away money each month, giving you a cushion in tough times.

3. Stay diversified – Don’t put all your eggs in one basket. When it comes to investments, diversification is key. By spreading your money across different asset classes, you’ll minimize your risk and maximize your chances of weathering a recession.

4. Be prepared for the worst – No one likes to think about tough economic times, but it’s important to be prepared for them nonetheless. Make sure you have an emergency fund in place to cover unexpected expenses if the need arises.

By following these tips, you’ll be better positioned to weather a recession and come ahead when the economy eventually recovers.

Falcon Global Capital’s team of investment experts ensures portfolios are customised and built on long-term, constructive, and trusting relationships depending on their clients’ profiles, risk appetites, and investment plans. 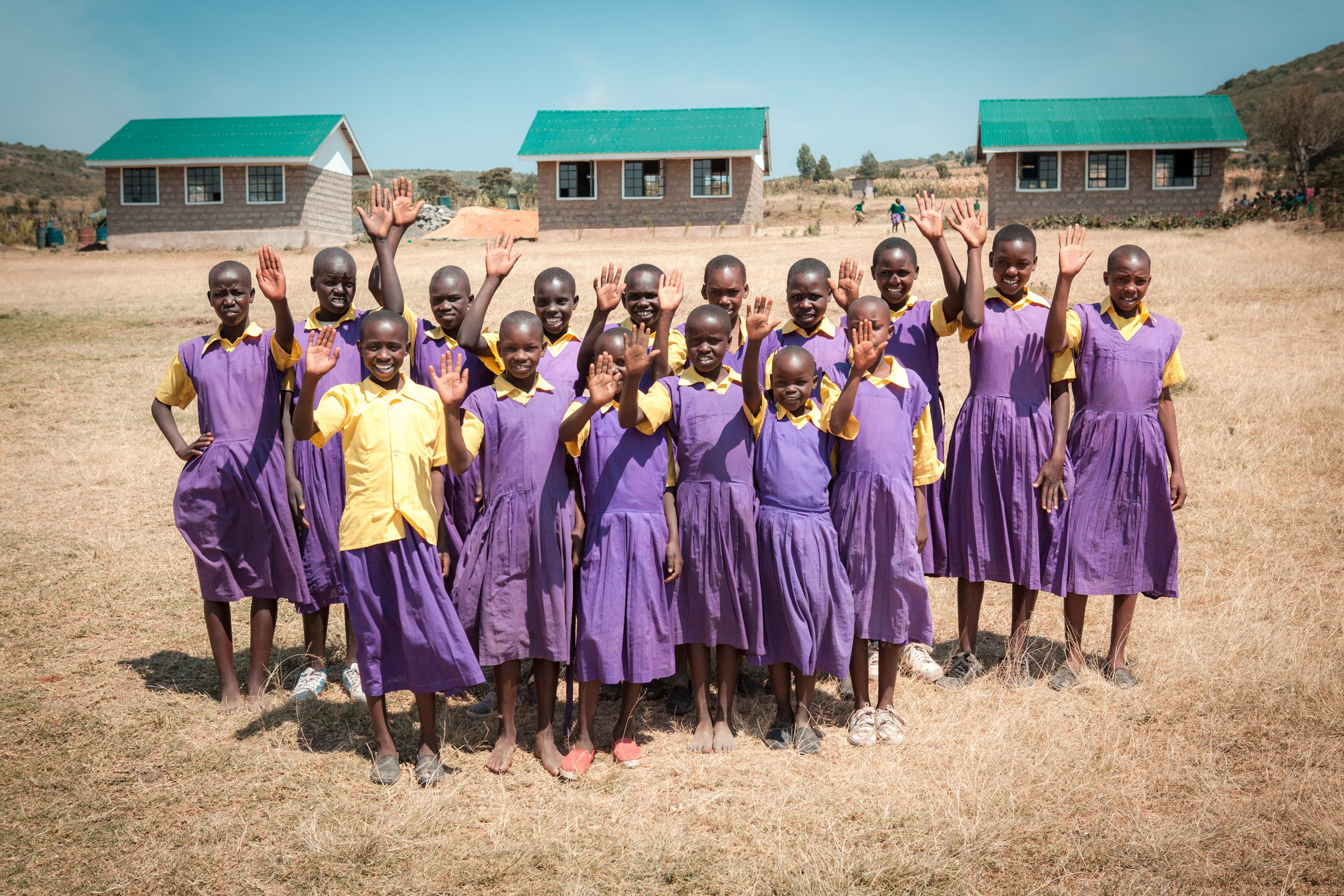 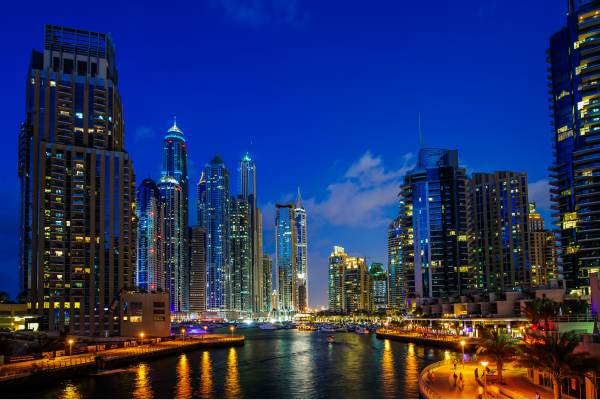 So far, 2022 has been an explosive year for the UAE’s property market, and this momentum is set to compound into 2023 as well. According 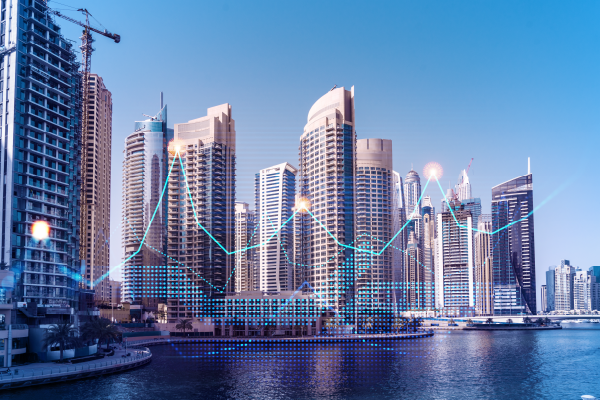 Advantages of Holding Assets In Dubai

Crossroad cities have always been a nexus for wealth. Venice, Istanbul, London. These are cities that have profited handsomely from being a node in larger